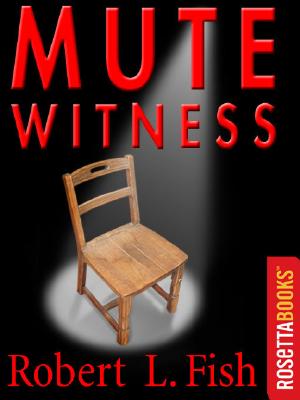 Share:
To protect a witness, a loose cannon of a cop takes on the whole mob

Clancy doesn t care that the shooter is a witness in an important trial. All he knows is that the guy has a gun and no one pulls a gun on Lieutenant Clancy of the NYPD. Shooting the state s witness earns Clancy a transfer to the backwater 52nd Precinct. To get his career on track, he is forced to accept a humiliating assignment: babysitting mob kingpin Johnny Rossi while he waits to testify before the crime commission. When a thug guns Rossi down in his hotel room, Clancy suspects the killer had a man inside. He will bring fiery justice to those responsible, whether the rats are in the mafia or in City Hall.

The inspiration for the Steve McQueen film "Bullitt," this novel has all the tension and excitement of a classic.