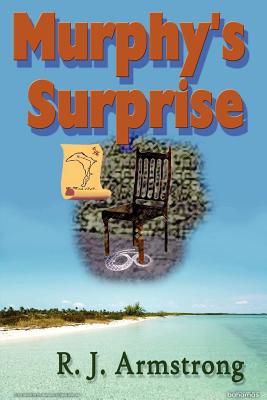 What happens when an extremely logic-driven, reality-based engineer goes against the grain? Instead of following logic, Mickey Murphy decides to undertake a hunt for the pirate treasure he believes to have been buried on an island in the Bahamas, treasure suggested by the old map he discovered while refinishing an antique desk. The story is full of surprises. It also contains a bit of romance as an attractive, female TV producer proves to be the key to making the search possible by offering to pay for it in return for producing a TV documentary about it. Murphy's Surprise is light reading. But it also contains some essential truths. And though it is 100% fiction, reading it never requires much effort to suspend disbelief because the entire story takes place in some very real locales.
Reviews from Goodreads.com