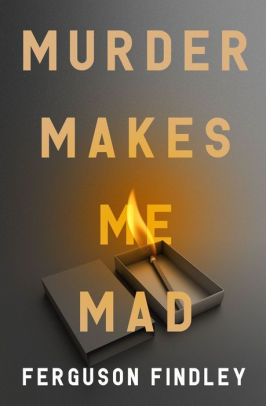 Share:
A brother and sister's reunion is cut short by murder in this 1956 hard-boiled detective novel by the author of Waterfront and Counterfeit Corpse.

After twenty-four years serving with the US navy, Arkansas-native Rex Howard has settled down in Manhattan. He has a private detective's license but works mostly in security. With his work, his navy pension, and a few stocks, Rex has enough to live comfortably. It's a life that's tidy and shipshape.

Then one day he receives a message to contact a Mrs. Gillian at the Waldorf-Astoria hotel. It turns out to be his sister, Janice, whom he hasn't seen in four years. She's recently married and in town waiting for her husband while he's on a business trip in Canada. Rex decides to take his sister out for the evening, and they hit up his favorite bar for a drink. But their night takes a turn for the worse when Janice falls over dead from poisoned whiskey.

Now, the police are on the case, but that's not enough for Rex. He wants revenge on whoever killed his sister and will stop at nothing to get it . . .