Murder In The Dark — Ronald Yarosh 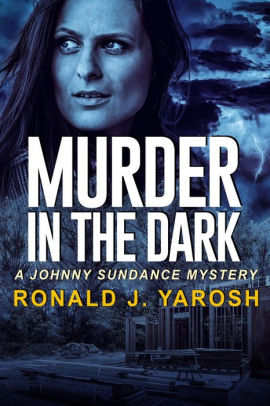 
A woman is found murdered in a closet.A number of suspects develop. Who killed the woman?Was it the homeless man? Could it be her gentleman friend? Her ex-husband becomes a person of interest. How about the ex-con? Or, was it someone you'd never suspect?Follow Johnny Sundance in this standalone mystery as he sorts through the clues, analyzes the evidence, and weighs the motives and alibis.Will you be able to figure out who did it before Johnny does?Buy Murder In The Dark now, and see if you can solve the mystery. If you like fast-paced, page-turning excitement with unforgettable characters, join the thousands who have read The Johnny Sundance Florida Mystery Series by internationally read author, Ronald J. Yarosh. Noir has never been better.