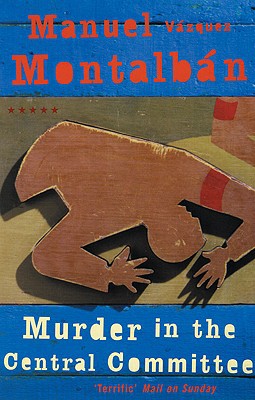 Share:
";Montalbán writes with authority and compassiona le Carré-like sorrow.";Publishers WeeklyThe lights go out during a meeting of the Central Committee of the Spanish Communist Party; Fernando Garrido, the general secretary, has been murdered. Pepe Carvalho, who has worked for both the party and the CIA, is well-suited to track down Garrido’s murderer. This, the best-known title in the Pepe Carvalho series, features everything that is wonderful about the books: sex, politics and a most vivid sense of Spain.