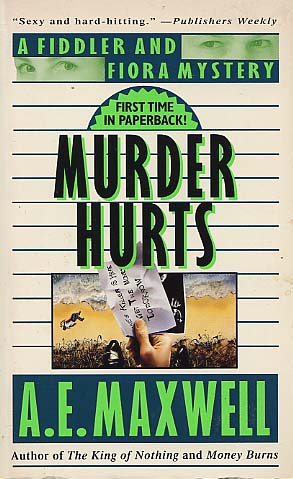 Twenty long years ago, in the Mexican desert, two sleazy border bandits put bullets into both Fiddler and his Uncle Jake, a smuggler addicted not to his cargo, but to the adrenaline. Fiddler lived, and never forgot. When a voice on the phone offers to sell him the name of the person who ordered the hit. Fiddler's long-buried feelings of revenge come roaring back. Even though his ex-wife and current lover, Fiora, thinks the idea is as bad as they come. Fiddler jumps at the chance to do right by Jake.

From glittering Hollywood parties to south of the border hell, he and Fiora follow a trail two decades old... a trail suddenly strewn with fresh bodies, but with room for one or two more.
Reviews from Goodreads.com