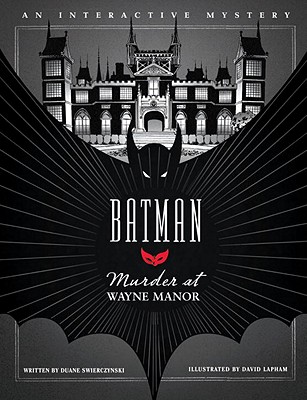 In the tradition of Quirk's The Crimes of Dr. Watson, this interactive mystery pits a legendary detective--Batman--against a shocking and seemingly inexplicable crime.

When a construction crew at Wayne Manor discovers a long-buried corpse, all the evidence points to Bruce Wayne's late father, Thomas, as the murderer. Torn between the need to protect his father's honor and his thirst for dispensing justice, Batman sets out to solve this coldest of cases, using police reports, his father's private journal, maps of Wayne Manor, news clippings, forensic samples, and photographs from family albums (all included throughout the book as removable facsimiles).

Was Dr. Wayne--whom young Bruce Wayne swore to avenge on that bloody night in Gotham City--actually a killer? It's up to you to sift through the clues and solve this thrilling whodunit. When you've identified the culprit, you can open the final signature of the book (sealed at the printer) to read the remainder of the story. Complete with eye-popping illustrations and first-rate production values, Batman: Murder at Wayne Manor will appeal to mystery buffs of all ages.
Reviews from Goodreads.com 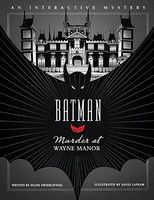 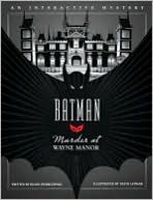