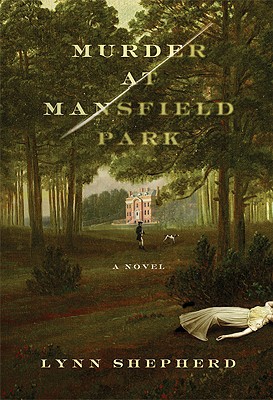 In this ingenious new twist on Mansfield Park, the famously meek Fanny Price--whom Jane Austen's own mother called "insipid"--has been utterly transformed; she is now a rich heiress who is spoiled, condescending, and generally hated throughout the county. Mary Crawford, on the other hand, is now as good as Fanny is bad, and suffers great indignities at the hands of her vindictive neighbor. It's only after Fanny is murdered on the grounds of Mansfield Park that Mary comes into her own, teaming-up with a thief-taker from London to solve the crime.

Featuring genuine Austen characters--the same characters, and the same episodes, but each with a new twist--MURDER AT MANSFIELD PARK is a brilliantly entertaining novel that offers Jane Austen fans an engaging new heroine and story to read again and again.
Reviews from Goodreads.com