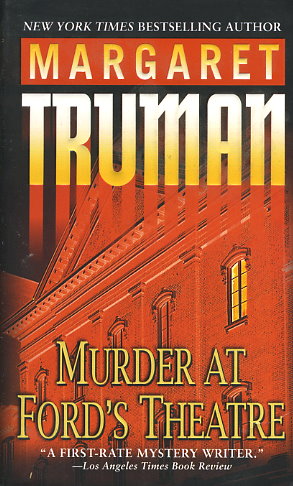 It was the site of one of the most infamous assassinations in American history. Now the body of Nadia Zarinski, an attractive young woman who worked for Senator Bruce Lerner, is discovered in the alley behind Ford's Theatre. Soon a pair of mismatched cops -- young, studious Rick Klayman and gregarious veteran Moses "Mo" Johnson -- start digging into the victim's life, and find themselves confronting an increasing cast of suspects. From Virginia Senator Lerner himself, rumored to have had a sexual relationship with Nadia, to his ex-wife Clarise, whose nomination to head the NEA is now threatened by the scandal -- no one escapes the footlights of suspicion.
Reviews from Goodreads.com 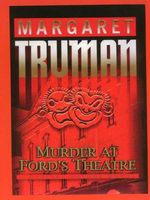 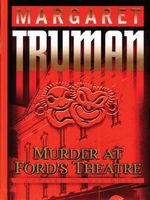