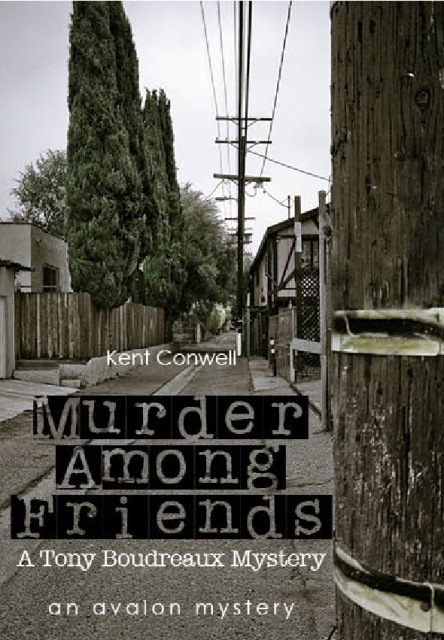 When Tony Boudreaux agrees to help his ex-girlfriend Debbie Edwards Reeves find her father, he gets more than he bargained for. Reeves has vanished after being accused of masterminding a half-million dollar armored car heist, and Boudreaux's search leads him through the shadowy back alleys of Austin and up to the snow-covered peaks of the Sangre de Cristo Mountains, north of Santa Fe.

To make matters worse, right in the middle of his investigation involving the convoluted world of psychics, illegal gambling, and grand theft, his troubles are compounded when his old man is arrested for the murder of a back alley wino. In the midst of it all, Janice Coffman-Morrison, Tony's significant other, wants to talk marriage. Will there be enough in Tony Boudreaux to solve the predicaments of everyone around him and still have something left to help himself?
Reviews from Goodreads.com