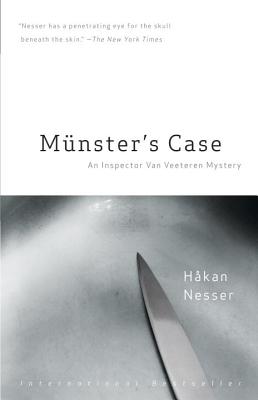 The final day of Waldemar Leverkuhn's life begins auspiciously: With three friends, he wins a modest sum in the lottery. But it ends, after a celebratory dinner, with him belligerent, drunk, and stumbling home to his bed, where he is brutally stabbed to death with a carving knife. The case seems to be going nowhere, until the reserved, weary widow confesses to the killing. When the Leverkuhns' formidable neighbor goes missing, and then turns up gruesomely murdered, Münster and his team find a few, wispy clues that suggest her death is connected to Leverkuhn's -- clues that lead to a dark and terrible secret.
Reviews from Goodreads.com 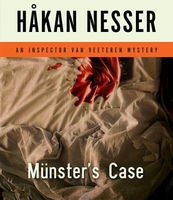