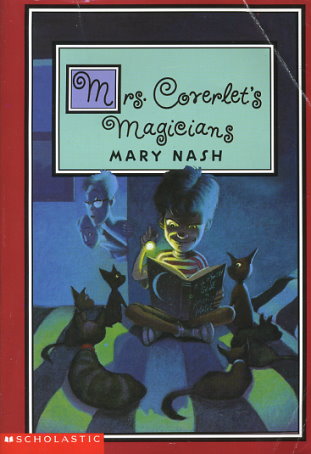 UNDER A MAGIC SPELL!
Theodore "The Toad" Persever is up to something his brother and sister are sure of it. Ever since their housekeeper, Mrs. Coverlet, went away on tour after winning a cooking contest, their baby-sitter has been acting very strangely. Normally strict and fastidious, Miss Eva Penalty has been languishing in bed since the day she arrived. And while the Persever kids love their freedom, the youngest sibling has been acting as if he knows what's wrong with her -- almost as if he's causing her weird behavior! Could the Toad have put her under a magic spell?