But the penguin drooped. An appeal to a great aquarium brought not a cure but another droopy penguin named Greta. Both penguins stopped drooping, and before long there were ten more penguins. But Mr. Popper did not have enough money to support a family of people and a family of penguins. Finally he had an idea: he would train his flock for the stage. And that's where the fun began!
Reviews from Goodreads.com 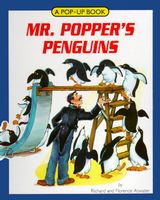 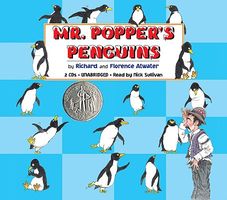 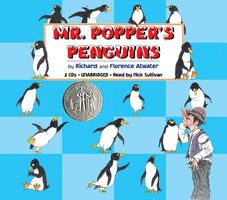