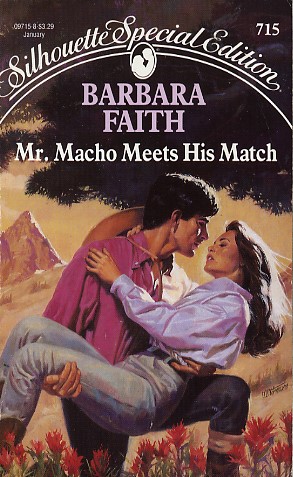 Females didn't come much more straitlaced than secretary Abigail Sedgewick, and there wasn't a man born more footloose than mining engineer Nicholas Fitzgerald. So when a joint bequest made them equal partners in the Lucky Lady gold mine, it was anyone's bet who'd cave in first!

Well, the only way around the standoff was straight through it--and smack in the center, Abigail and Nick found each other's hearts. But just as Abby learned to loosen her laces and let down her hair, Nick's secretly bruised soul quaked at the prospect of commitment. Soon Abby feared that no matter how strong a man's will or a woman's devotion, love is ever fragile . . . and defenseless hearts can easily shatter... .
Reviews from Goodreads.com