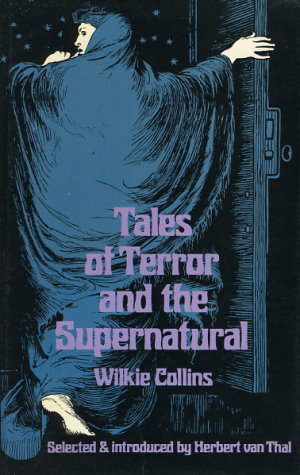 Share:
THE Italians are born actors. At this conclusion I arrived, sitting in a Roman theater-now many years since. My friend and traveling companion, Rothsay, cordially agreed with me. Experience had given us some claim to form an opinion. We had visited, at that time, nearly every city in Italy. Where-ever a theater was open, we had attended the performances of the companies which travel from place to place; and we had never seen bad acting from first to last. Men and women, whose names are absolutely unknown in England, played (in modern comedy and drama for the most part) with a general level of dramatic ability which I have never seen equaled in the theaters of other nations. Incapable Italian actors there must be, no doubt. For my own part I have only discovered them, by ones and twos, in England; appearing among the persons engaged to support Salvini and Ristori before the audiences of London.