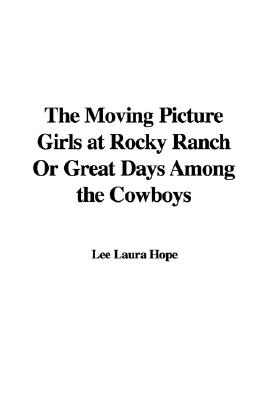 The Comet Film Company heads out West by railroad to work on a new project which shows life in the West and how it contrasts with life in the East. Mr. Pertell must contend with spies from a rival film company who are trying to steal his ideas. Russ gets a great film of the drilling of an oil well, but a spy also films the same scene with his own camera. Mr. Pertell changes his plans in order to thwart the rival company's efforts.
Reviews from Goodreads.com