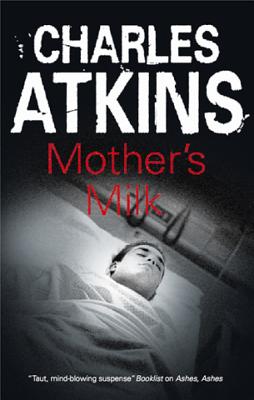 Called to an abandoned building by one of her patients, a homeless man named Jerod Blank, forensic psychiatrist Barratt Conyers discovers the bodies of two teenagers, both dead of drug overdoses--but no sign of Jerod. She is sure Jerod didn't kill the kids, but his disappearance makes him the cops' prime suspect. As the mystery about the dead teens and the missing Jerod deepens, Barratt finds herself under intense pressure from a boss who clearly dislikes her, and she is also trying to resolve her ambivalent feelings about Detective Ed Hobbs, who's fallen hard for her. Meanwhile, Barratt finds herself attracted to a rich, handsome, smooth-talking colleague, Chase Strand, but she senses something isn't quite right about him.
Reviews from Goodreads.com