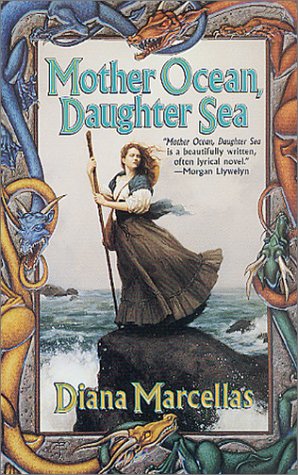 The shari'a are an ancient race, a gentle people ruled by their witchly class. The newly arrived Allemanii people view their powers with awe and fear. The races lived in peace for generations, but a cataclysm erupted and suddenly the Allemanii turned on their hosts. The shari'a were decimated and the few survivors scattered.

To be shari'a was anathema, and they were hunted to death.

That was long ago. Young Brierley thinks she is the last shari'a witch in the world--but time and again, she brings solace to the very people who killed most of her race. Saving the life of a nobleman's wife--a nobleman sworn to obliterate any trace of witchery--Brierley stumbles into a web of deceit and power struggles more deadly than anything she has ever faced. Her struggle to survive may I lead her to a love that will last the ages--and perhaps, to her people and redemption for them all.
Reviews from Goodreads.com