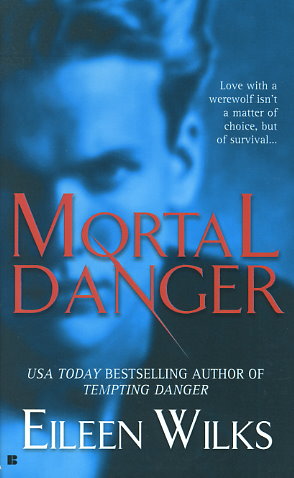 Former homicide cop Lily Yu has a lot on her plate. There's her sister's wedding, a missing magical staff with unknown powers, and her grandmother's sudden decision to visit the old country just when Lily could use a little advice. Maybe she should turn to the man she's involved with, but for all the passion that flares between them, she doesn't really know Rule Turner. Yet she's tied to him for life, both of them caught in an unbreakable mate bond.

That Rule is a werewolf, prince of his people, only complicates matters.

Now an agent in a special unit of the FBI's Magical Crimes Division, Lily's job is to hunt down Harlowe, a charismatic cult leader bent on bringing an ancient evil into the world. But what Lily doesn't realize is that Harlowe has set a trap--for her. And then the unthinkable happens.

In the blink of any eye Lily's world divides and collides, and she is thrust into a new and frightening reality. Her only hope will be to trust Rule--and herself--or Lily will be lost forever...
Reviews from Goodreads.com 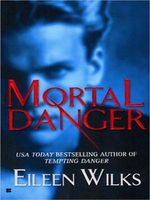