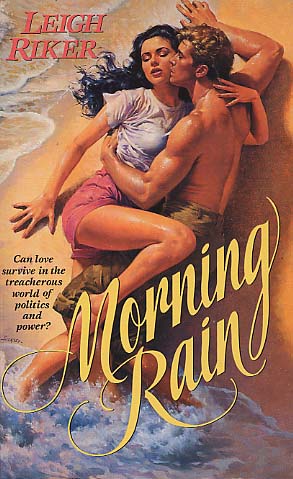 After her twin sister's untimely death, Laurel Frasier's life changes radically. Not only has she lost a sister, but she's gained a husband, Dan Benedict--her dead sister's fiance. Laurel's powerful father, Senator Edwin Frasier, is grooming Dan for a U.S. Senate seat and encourages the marriage.

As a candidate's wife, Laurel has to assume a position she dreads. Her life is ruled by duty--until she meets Ryder McKendrick, a photojournalist who had once nearly ruined her father's political career and is now after Dan. Only in Ryder's arms does Laurel find the passion so long denied her. Does she dare begin a double life and risk everything?
Reviews from Goodreads.com