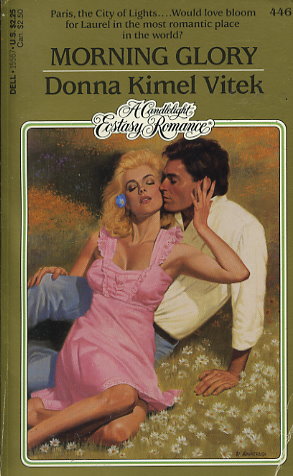 Paul Adams had all the magic of his famous film-star mother--coupled with a fierce desire to protect her from exploitation. Press agent Laurie McCall was on his hit list--until they met. Her soft sensuality excited him, making him ache with desire. In the French countryside, locked in each other's embrace in Paul's idyllic cottage, anything seemed possible. But in Los Angeles's cold light, Laurie worried about an affair that had blazed its way across two continents. How long could it possibly last? Soon she'd have to risk everything--or settle for nothing at all.
Reviews from Goodreads.com