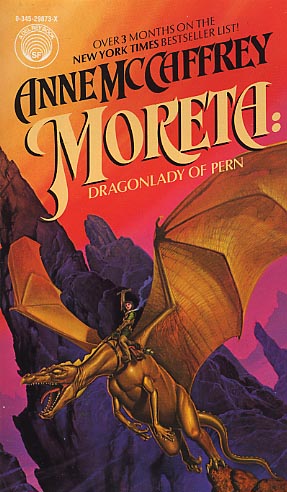 An air of pleasant anticipation hung so thickly over the Halls, Holds and Weyrs of Fern that it had affected even the businesslike ways of Moreta, the Weyrwoman of Fort Weyr, where her dragon, Queen Orlith, would soon clutch.

Then without warning, a runnerbeast fell ill. Soon myriads of holders, craftsmen, and dragonriders were dying; and the mysterious ailment had spread to all but the most inaccessible holds. Fern was in mortal danger For, if dragonriders did not rise to char Thread, the parasite would devour any and all organic life it encountered.

The future of the planet rested in the hands of Moreta and the other dedicated, selfless Pernese leaders. But of all their problems, the most difficult to overcome was time...
Reviews from Goodreads.com 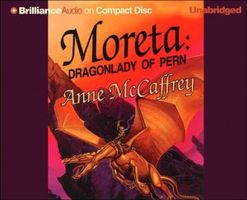 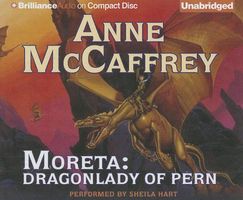