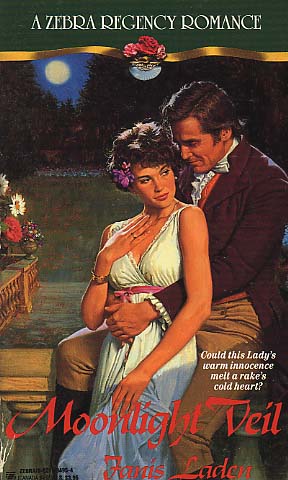 WELL-MEANING MINX
Whether she was saving errand boys from cruel taskmasters or aiding poor servant girls, young Allegra Caulfield was a champion of causes. And her latest cause was to rescue her older sister from an arranged marriage. Not only did her sister love another man, but her betrothed was Nigel Hayves, Earl of Debenham--a renowned scoundrel and hardened rake! Indeed, when he first encountered Allegra he tried to compromise her! Granted, Allegra could not, deny that the earl had a remarkable way with a kiss, but she had to help her sister... even if it meant marrying the man herself.

DEVILISHLY DETERMINED RAKE
Nigel Hayves cursed the night he encountered a beautiful nymph swimming in her chemise under the midsummer moonlight. He should have known that Allegra's combination of willfulness, innocence, and flirtatiousness would ruin his marriage plans and cut up his peace. Forced to marry this conniving younger sister, he intended to tame the tempting minx and show her what he expected in a wife. But he should have known that Allegra would have a few outrageous ideas of her own.