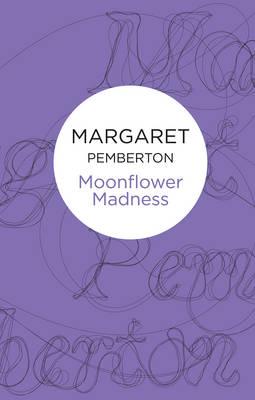 Share:
A 19th-century historical novel with a Chinese setting and a plant-collecting background. Botanist Zachary Cartwright and his companion Lord Charles Rendlesham are on an expedition through China to locate rare species of flowers, especially the blue Chinese Moonflower, that blooms only one night of the year. While staying at the residence of Sir Arthur Hollis, they are delighted by his daughter, Serena, and her orphaned cousin, Gianetta. Gianetta impulsively decides to join their expedition, and Zachary finds her to be a fascinating companion whose love for travel and nature equals his own. The unexpected arrival of Sir Arthur Hollis, incensed over Gianetta's improper behavior, forces an arranged marriage. In spite of further entanglements, including a misunderstanding between Charles and Serena, a happy and chaste ending is indisputable. Pemberton, author of popular romances, has written a charming light romance suitable for popular reading collections.