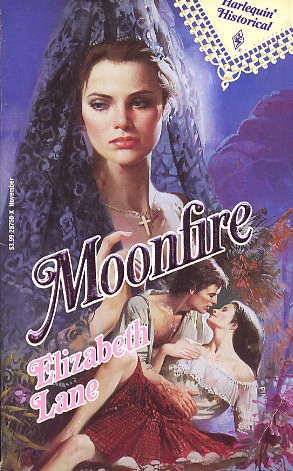 Lucas Bonner was a dead man-at least to the lynch mob that had left him swinging from a tree. But a faulty noose had literally saved his neck, and he fled to the desert, his soul embittered by betrayal....Until he found Elena, the beautiful white captive whose life he would save . . . and whose love he could never have.

Elena O'Toole's nightmare was nearly over. Soon she would be reunited with her family and her betrothed after years as an Apache slave. And she owed it all to Luca Bonner, the moody, silent drifter whose face had begun to fill her dreams.
Reviews from Goodreads.com