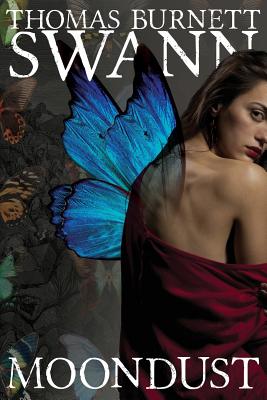 
Thomas Burnett Swann won a special place in the world of fantasy and science fiction for his marvelous evocations of forgotten ages and lost peoples. For he has taken the infinite range of the past for his province, and, bringing toit the learning of a scholar and the talent of a poet, he wove wonders. In MOONDUST, he takes as his setting the city of Jericho under the siege; yet it is not a Biblical story nor a tale of warfare, but rather a marvelous science-fiction novel about a non-human intelligent species hidden from the world's eye, a mesmerizing narrative about their human and humanoid subjects, wrapped in the wizardry of a science older than humanity.