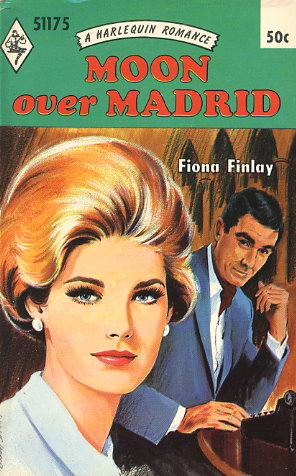 Frances Hare was delighted to get a job in Madrid as secretary to a handsome Spanish novelist, Don Felipe de Canovas -who she later discovered- had a still more handsome brother, Don Luis.

A nice Australian, Clive Kettner, came into the picture too; altogether her visit to Spain proved even more thrilling than she had expected.
Reviews from Goodreads.com