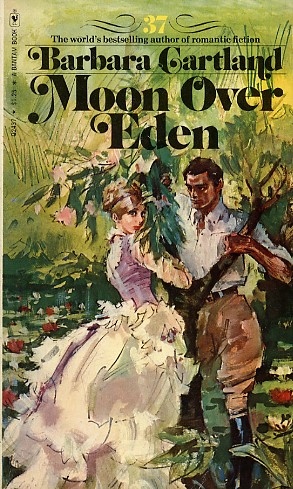 Wealthy, self-confident and powerful, Lord Hawkston always got what he wanted.

He swept into Dominica's life with a startling proposal. He wished to take the pretty vicar's daughter to his plantation in the Ceylonese mountains as a wife for his young nephew.

Dominica accepted. A life of spinsterhood at the vicarage would be intolerable. And if her future husband was as handsome and considerate as his uncle, she would surely be a happy bride.

Lord Hawkston's plantation was even more beautiful than he'd described. The lush and tranquil valley had been aptly named the Second Garden of Eden.

But all was not well in paradise. No matter how grateful she was to her benefactor, Dominica would never be united to the man he had brought her so far to marry.
Reviews from Goodreads.com