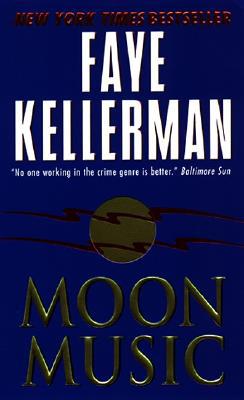 In the bleak wasteland of the Nevada desert, not far from the sparkling, 24-hour neon of the world famous Las Vegas Strip, the body of a once-beautiiful showgirl is discovered, horribly mauled and mutilated. It is a horrendous crime, shocking in its brutality, excessive even for a city celebrated for its excess.

Seasoned police veteran and Vegas native Detective Sergeant Romulus Poe has seen his fair share of depravity in this mecca of glitz and vice. But there is something about this unfortunate young woman's death -- and in a similar murder that is to follow soon after -- that harkens back to an unsolved slaying and so-called suicide a quarter-century ago. The grim similarities -- along with some frightening new possibilities -- are leading Poe into a night world of dark shadows best left unilluminated..and pulling the inquisitive policeman toward secrets from a strange and sordid past that could destroy those closest to him, and drag him over the edge.
Reviews from Goodreads.com