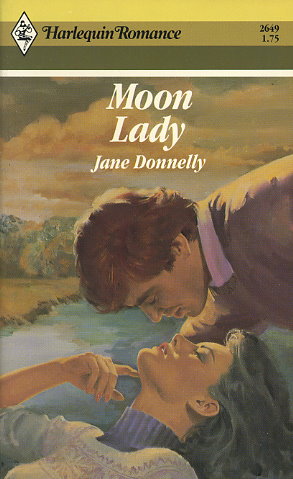 It was obvious what he was after

Jake Ballinger usually got what he wanted, and he had his eye on Prudence Cormack's property, which adjoined the grounds of his luxurious new conference center.

But he met his match in Prudence, who not only disliked him but obstinately refused to sell.

So he turned on the charm, and even though Prudence knew how crass his motives were, she had to admit she found a charming Jake Ballinger almost impossible to resist....
Reviews from Goodreads.com