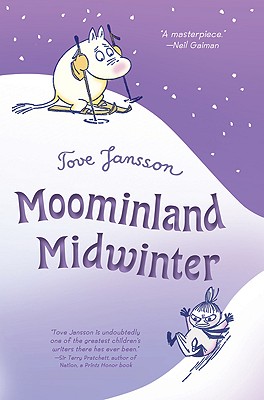 Everyone knows that the Moomins sleep through the winter, but this year Moomintroll has woken up in January. After his initial shock at seeing his familiar haunts under the snow, Moomintroll discovers that winter is worth waking up for after all. In fact, more creatures than he ever imagined inhabit this new world, including a wise newcomer named Too-ticky who introduces him to this most mysterious of all seasons.
Reviews from Goodreads.com