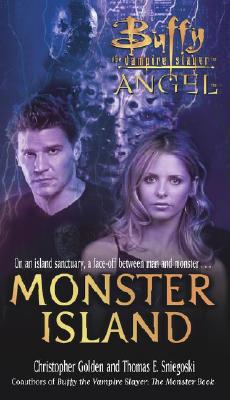 Since he arrived in Los Angeles, Angel's mission has been to help the helpless. He has saved countless innocents in his city. However, one escaped his grasp: Doyle, the half-demon who came to Angel on a vision quest. Doyle sacrificed himself and in turn reconciled his internal conflict toward his own demonic heritage, leaving Angel and Cordelia to carry on with the good fight. And fight they do.

But as the group squares off against evil in the City of Angels, little do they know that back in Sunnydale, trouble is brewing. A shakedown of snitches yields info: Someone other than Buffy has been slaying -- and whoever it is, he or she is strictly after half-breeds, going so far as to lie in wait to attack. It doesn't add up, and the Scoobies are stumped.

But back in L.A. the picture becomes clearer when Angel Investigations is visited by an unexpected guest....
Reviews from Goodreads.com