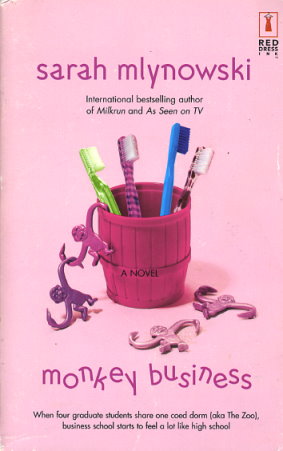 MB is for a M aster's in B usiness degree. Supposedly.

Multiple Bed-hopping Definitely Kimmy 's favorite subject. And who cares if her conquests are already taken? If only business school offered a minor in boyfriend embezzlement...

Monogamous Boyfriend Russ didn't intend to be unfaithful -- he never thought he'd find one woman who wanted him, let alone two. But since he can't even pick a major, how can he choose a girlfriend?

Misleading Behavior Jamie might be a jokester, but he has more secrets than the CIA. Including one whammy that could get him expelled.

Temptations. Drama. Beer bashes. How will they ever find time to study?
Reviews from Goodreads.com 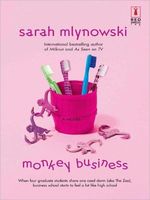