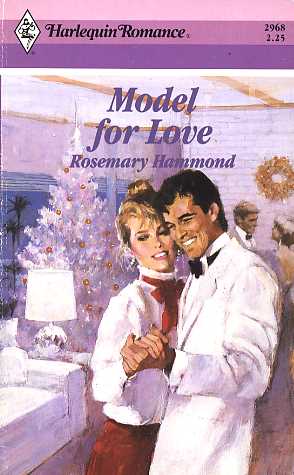 No personal involvement she'd told him

When Adam St. John agreed to let her sculpt his head, Felicia firmly laid out the rules. He would pose, she would work, and that was it.

For Adam, a handsome and successful entrepreneur, was the kind of man who felt duty-bound to make a play for every woman who took his fancy. Felicia's bitter past made her acutely aware of the dangers such men posed to women like herself.

But she couldn't resist the classic lines of his face, and her fingers itched to mold them. Now if only she could suppress another overwhelming urge... .
Reviews from Goodreads.com