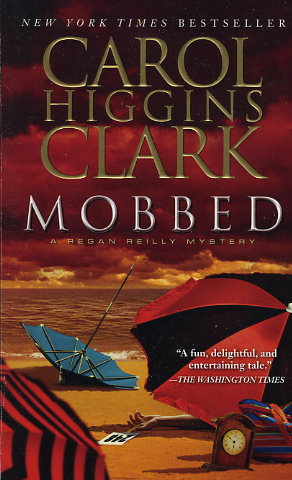 New Jersey native Carol Higgins Clark sends her sleuth Regan Reilly and her mother Nora "down the shore" -- the real Jersey Shore -- in this classic suspense novel featuring a mixture of murder, mayhem, and a cast of suspects you'll never forget.

Exactly what is going on at Edna Frawley's beach house? When a total stranger offers Edna a hefty sum to sell the place, the incorrigible octogenarian jumps at the chance. Edna's daughter, who lives in San Diego -- hearing her mother is holding a garage sale featuring personal items left behind when the actress Cleo Paradise rented the house -- asks her old friend Nora Reilly to check up on Edna. A short train ride later, Nora and Regan are trying to work out a pile of unanswered questions. Why did Cleo depart suddenly, leaving a large number of belongings behind? How does Regan's friend Hayley's two-timing boyfriend, Scott, fit into the picture? Scott's new fiancée, Jillian, is conducting the sale for Edna, but she disappears after catching sight of Regan. As the questions stack up and still nobody has heard from Cleo, her panicked parents beg Regan to find her. But is there time, or will Cleo's next hours be her last?
Reviews from Goodreads.com 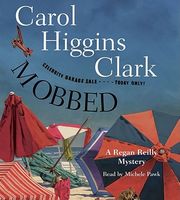