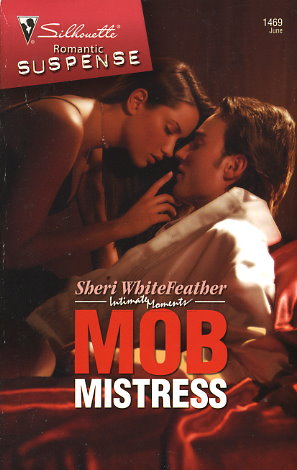 Kidnapped. Drugged. When he wakes in a glitzy mansion, Justin Elk is stunned and angry to learn he's the secret heir to the notorious Halloway mob empire. Then a mysterious woman--a maid--stirs his desires...and begs for his help.

Maya Reyes infiltrated the Halloway estate to uncover the truth about her father's disappearance. Now, to continue her search, she agrees to pose as the mistress of the newfound heir--a man she should hate. But as Maya and Justin begin their tantalizing charade, their uncontrolled passion may prove a deadly distraction.
Reviews from Goodreads.com