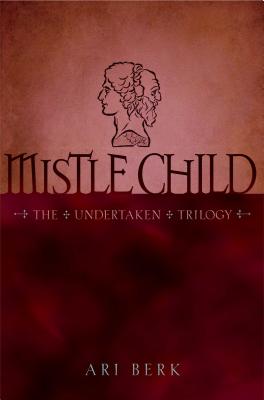 In life, in death: family remains.

Silas Umber has finally come into his own as the Undertaker of Lichport when a mysterious invitation calls him beyond the marshes to Arvale, the ancestral manor of the Umbers. There, his extended family endures, waiting for a living Undertaker to return and preside over the Door Doom, an archaic rite that grants a terrible power to summon and bind the dead in judgment.

As Silas assumes the mantle of Janus, the Watcher at the Threshold, deep below the earth in the catacombs and sunken towers, grim spirits grow restless at his arrival--hungry for freedom and eager for vengeance against a family with a long history of harsh judgments. Now, Silas must right an ancient wrong and accept that even a house of ghosts can be haunted by its past--for in matters of family, we are who we were.
Reviews from Goodreads.com