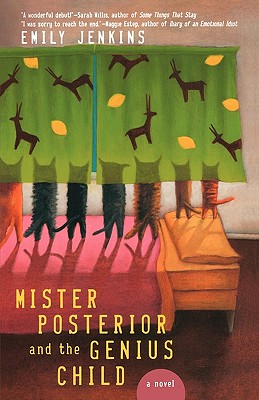 
A Barnes & Noble's Winter Discover New Writers pick!   Woodstock was over. The Beatles had just broken up. Sesame Street was new. And people in Cambridge, Massachusetts were getting in touch with their feelings. It was 1970, the year Vanessa Brick was picked as a Super Duper Speller for the Cambridge Harmony School. In this novel from a brilliant new voice in fiction, a now-grown Vanessa looks back on a time that was less innocent than it seemed¦   I remember how it was to be eight. I remember the playground rhymes, the fierce cliques, and the girls we called The Fu**ers. That year was the year my mother adopted an unprecedented number of cats and dated an ardent nudist. I f