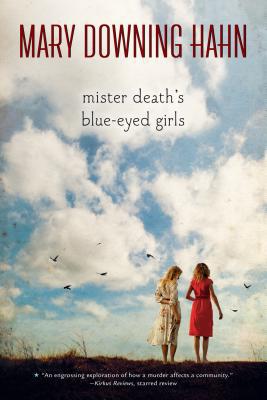 Based on an actual crime in 1955, this YA novel is at once a mystery and a coming-ofage story. The brutal murder of two teenage girls on the last day of Nora Cunningham's junior year in high school throws Nora into turmoil. Her certainties -- friendships, religion, her prudence, her resolve to find a boyfriend taller than she is -- are shaken or cast off altogether. Most people in Elmgrove, Maryland, share the comforting conviction that Buddy Novak, who had every reason to want his ex-girlfriend dead, is responsible for the killings. Nora agrees at first, then begins to doubt Buddy's guilt, and finally comes to believe him innocent -- the lone dissenting voice in Elmgrove. Told from several different perspectives, including that of the murderer, Mister Death's Blue-Eyed Girls is a suspenseful page-turner with a powerful human drama at its core.
Reviews from Goodreads.com 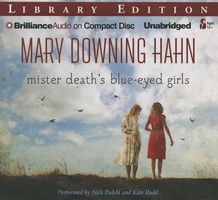