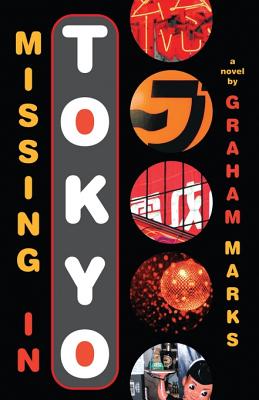 When his older sister Charlie vanishes while traveling through Asia, seventeen-year-old Adam decides he can do more to find her than the nonchalant police and his distraught parents. Without telling his family, he boards a plane for Tokyo. He suspects Charlie may have been involved in the twilight world of bar "hostessing"--or worse. With help from new friends, especially the intriguing and beautiful Aiko, Adam prowls the town. His search ultimately leads him to Tokyo's underbelly of gangsters and drug dealers. Will he learn the truth about his sister's disappearance before it's too late?
Reviews from Goodreads.com