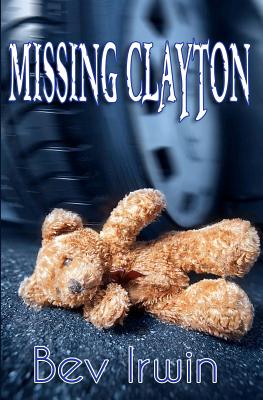 Five-year-old Clayton Kingsley was in his backyard building a sandcastle two minutes ago. Now the sandbox is empty, so is the swing. And the gate that kept the world at bay is open... His mother Jenny, recently divorced, has left behind a controlling mother and an abusive husband, who thought more of his buddies and the bottle than being a father to his son. Now that son is missing. Is Jenny’s ex really the distraught parent he seems or is he the culprit? As the days go by with no sign of Clayton, Jenny searches frantically for her son. Who could have taken him? If not his father, could it be her sexy, secretive neighbor, a man suspected for the disappearance of another child? Or is there a serial predator in the serene bedroom community that Jenny thought would be the perfect place to raise her son?
Reviews from Goodreads.com