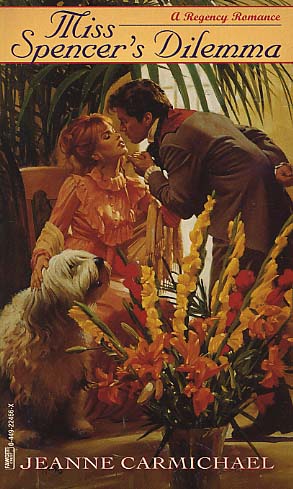 She thought her secrets and her heart were safe. How wrong she was!

Miss Juliana Spencer believed she had found a haven from the spurned suitor who had accused her of theft -- and who was ruthlessly searching for her. But her hope was shattered when an unsavory character demanded a tidy sum to keep her whereabouts secret. Sadly, she had neither the funds nor the energy to run away again.

So she accepted the aid of Lord Dysart, who was all too aware of Miss Spencer's dilemma, having secretly witnessed the deplorable attempt at blackmail.

Dysart was determined to absolve Juliana of wrongdoing and restore her rightful position. For only then may she consider his offer of love.
Reviews from Goodreads.com