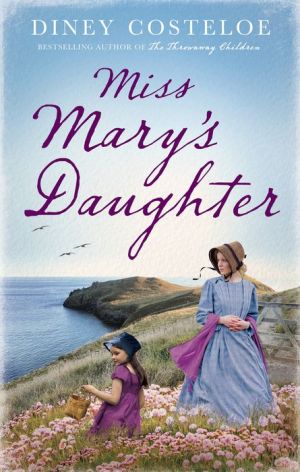 Share:
After her mother's death, 20-year-old Sophie Ross is left orphaned in London. With no money and little chance of an income, she tries to get work as a governess to avoid destitution. Now alone in the world, she only has the company of her erstwhile nursemaid and faithful friend, Hannah. But unbeknown to Sophie, her mother instructed Hannah to post a letter to Trescadinnick House in Cornwall upon her death. The letter will be the catalyst that changes Sophie's life forever as she learns of her mother's romance, marriage and then ultimate rejection by her own father and the estranged family she left behind in Cornwall. The Penvarrow family welcome Sophie and Hannah into their fold, but tensions rise and family secrets are revealed as Sophie attempts to rebuild her life and find happiness.