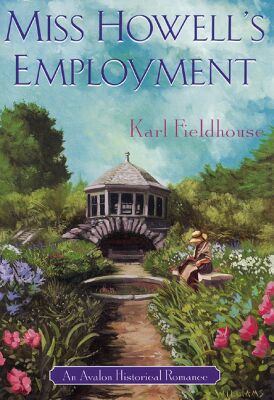 Share:
Madeline Howell takes a position as companion to Lady Sophia Mannering, mother of Sir Garret Mannering. Madeline needs to work because she is in debt to her uncle; she also hopes to compile the data of her botanist father. Garret at first disapproves of Madeline because of her last name, since his twin sister Marian died while trying to elope with Howard Howell, Madeline's cousin. Angela, the widow of Garret's cousin and mother of a little girl, Lucy, also dislikes Madeline because she perceives Madeline as a threat to her possible marriage to Garret.
At a ball thrown by a friend of Garret's, Lady Sophia has a stroke and insists that Angela pushed her down the stairs. Madeline gets an offer of marriage from a Cambridge friend who seems solely interested in getting his hands on her father's money which suggests her uncle wanted to use her for his own evil ends. After the mystery is cleared up, Madeline must decide between a teaching offer and a proposal of marriage.