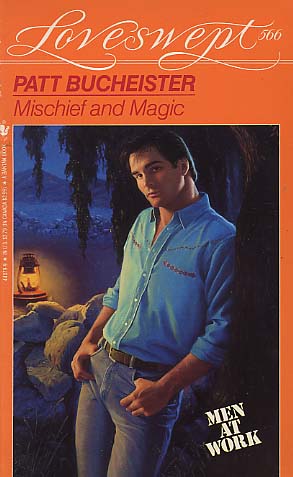 A friend's practical joke had sent him bleeding to the emergency room, but Phoenix Sierra forgot all about the pain when Dr. Deborah Justin arrived to mend his slashed arm! Deborah fought to act professionally, but Phoenix's penetrating gray eyes sensed the romantic beneath her serious facade and enticed the proud, beautiful woman to take a chance on a stranger, to run wild with him.

He Seared Her Senses with Shattering Heat

Bewitched by a voice like hot satin on a cold night, Phoenix wanted to lose himself in Deborah's copper hair... and find the home he'd never known in her gypsy's heart. Deborah melted when he called her his Fire Woman and shared his sorrow at being torn between two worlds. But unless he could fight his fear of needing her, could she teach him that love was a gift only when returned?
Reviews from Goodreads.com