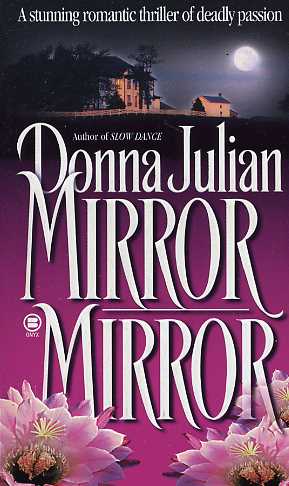 LACY JAMES LOOKED IN THE MIRROR AND SAW A STRANGER.

Was she the victim of a mysterious accident that left her robbed of memory and defenseless against those around her, including the man who claimed to be her husband?

LACY JAMES LOOKED AT HER HUSBAND AND DIDN'T KNOW HIM.

Was handsome Texas tycoon Jesse Pryde a woman's dream of security and passion come true? Or was he a man of nightmare falsehood, whose fiery kisses marked his cruelty and whose touch teased with terror when the honeymoon was over?

LACY JAMES WAS ABOUT TO DISCOVER THE MOST TERRIFYING
TRUTH A WOMAN AND A WIFE EVER HAD TO FACE...
Reviews from Goodreads.com