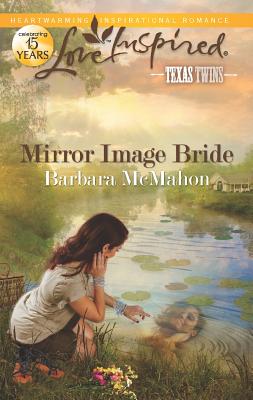 In tiny Grasslands, Texas, Maddie Wallace has discovered siblings she never knew existed -- including a twin sister. When ranch foreman and single father Ty Garland hires her as nanny for the daughter he just discovered, it's only temporary. The handsome loner thinks she's just a glamorous city gal in borrowed cowgirl boots. He knows the type. And he expects her to hightail it back to Fort Worth the minute she sorts out her family secrets. But it turns out Maddie has just found where she belongs -- in every possible way.
Reviews from Goodreads.com

This book focuses on the twin sister, Maddie Wallace. Maddie is staying in Grasslands temporarily, and has taken the job as nanny for the newly discovered eight year old daughter of the ranch foreman. Ty is in shock that he has a daughter, and is very angry at his ex-wife for never telling him. When Maddie first comes to care for the daughter, she sees that her and her father are strangers.

The mystery surrounding the separation of the family continues to get more perplexing. Maddie is still trying to find her father, Belle is still in her coma, and now they found out a dark secret concerning the oldest set of twins' birth! All these questions are still there by the end of this story.

The romance wasn't the best I've read, but it could have been worse. I think they grew to care for each other, but I don't think they were at the point of being engaged.