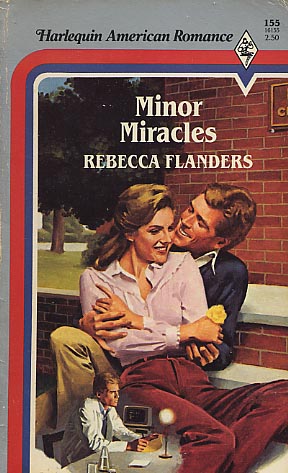 Michael Bradshaw was certainly unique. His oddly hued eyes lent him a mystical air, a quality that was confirmed by his abilities. For hours the scientists at the Maryland research center watched a demonstration of bizarre, supernatural strength as Michael melted iron chains, boiled water, and caused disconnected telephones to ring--using nothing more than the power of his mind. As a professional psychologist and part-time parapsychologist, Leslie Roarke was trained to seek rational explanations. But when those strange topaz eyes looked up, they somehow saw through her two-way mirror, and smiled knowingly at her, Leslie could only wonder: exactly what was Michael Bradshaw?
Reviews from Goodreads.com