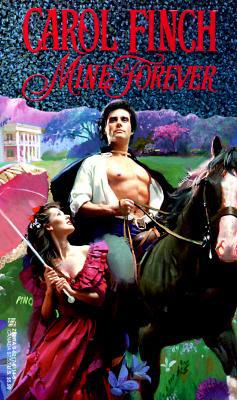 Eden Pembrook vows always to put the Patriot cause before her own happiness and so she turns the only man in colonial Virginia that she could love away. Of course, Sebastian Saber favors liberty, but as a double agent for the Patriots he has to pose as a British spy. Now his British commander has ordered him to kidnap General Pembrook's daughter. And yet before Sebastian becomes Eden's enemy, he wants one night to hold her in his arms, hoping to learn that love doesn't have to end with the morning light.
Reviews from Goodreads.com