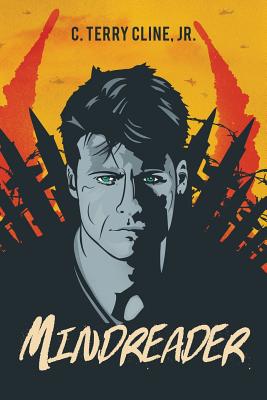 Share:
"Sometimes I wish they could lie to me." But no one can lie to David Morgan. No one can hide from him even the intimate or most treacherous secret. Not his unsuspecting wife, to whom he is the "perfect" husband, nor his university colleagues, to whom he is self-effacing but capable professor. For, like Superman to his Clark Kent guise, David Morgan conceals his awesome power. David Morgan can read minds.
Morgan knows what lies if the hearts of mankind, and his knowledge torments him. But not even he truly understands his "gift." Is he the most blessed--or most cursed--creature on earth? From his mother has come a muddled and incredible tale of his unearthly conception. Could he be a chosen one, a new messiah?
Only Randolph Schmidt, brilliant psychologist, dares imagine the full implication of Morgan's powers--and he seeks to harness them. To Schmidt, Morgan could be the nation's ultimate weapon--and a model for future genetic engineering. He is determined to use Morgan to determine the course of history.
Forced to go public with his strange abilities, Morgan comes to see that his powers exceeds whatever he himself knew: not only can he read minds, he can also control them. And as the word plunges ever deeper into crisis, ever closer to the nuclear holocaust that would end human life, David decides he must act ... but in such a way as to challenge mankind to save itself.